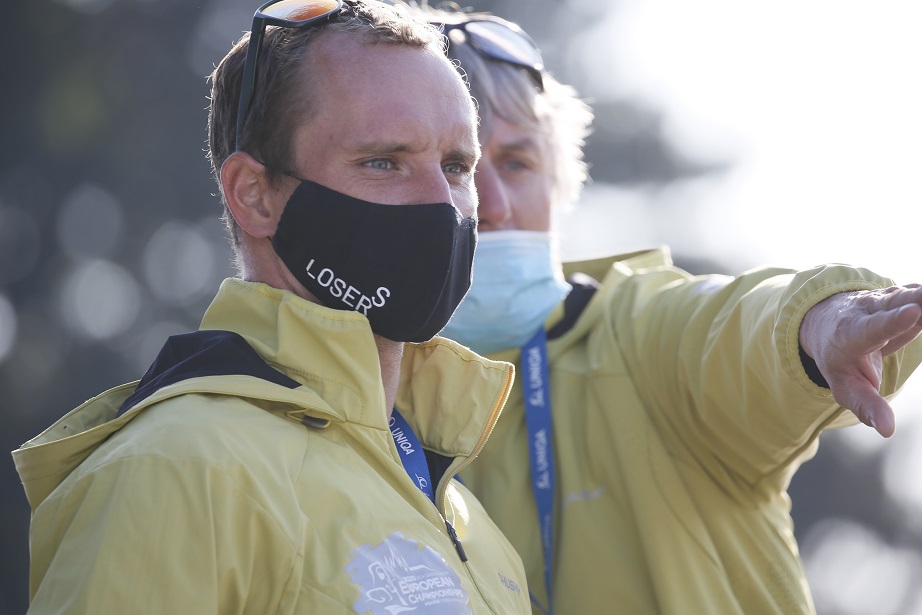 The ICF Canoe Slalom World Cup is scheduled in Prague already in the mid-June (11 – 13 June 2021). In spite of the actual epidemiologic situation the organisers believe that the event will be held in the similar mode as the last years European championships. On Monday, 26 April, , a request was submitted for an exemption to organize an event from the National Sports Agency and the Ministry of Health.

The director of the organizing committee, Jiří Rohan, specifies the procedure of the organizers. "On Monday, April 26, we applied for an exemption for the World Cup at the National Sports Agency (NSA), which, in the case of a positive opinion, submits the application to the Ministry of Health (MZ). In the case of a positive result, this determines the conditions under which the event can be organized," he says, adding that the final information should be available about 10 days after the application, i.e. no later than 5 May 2021. 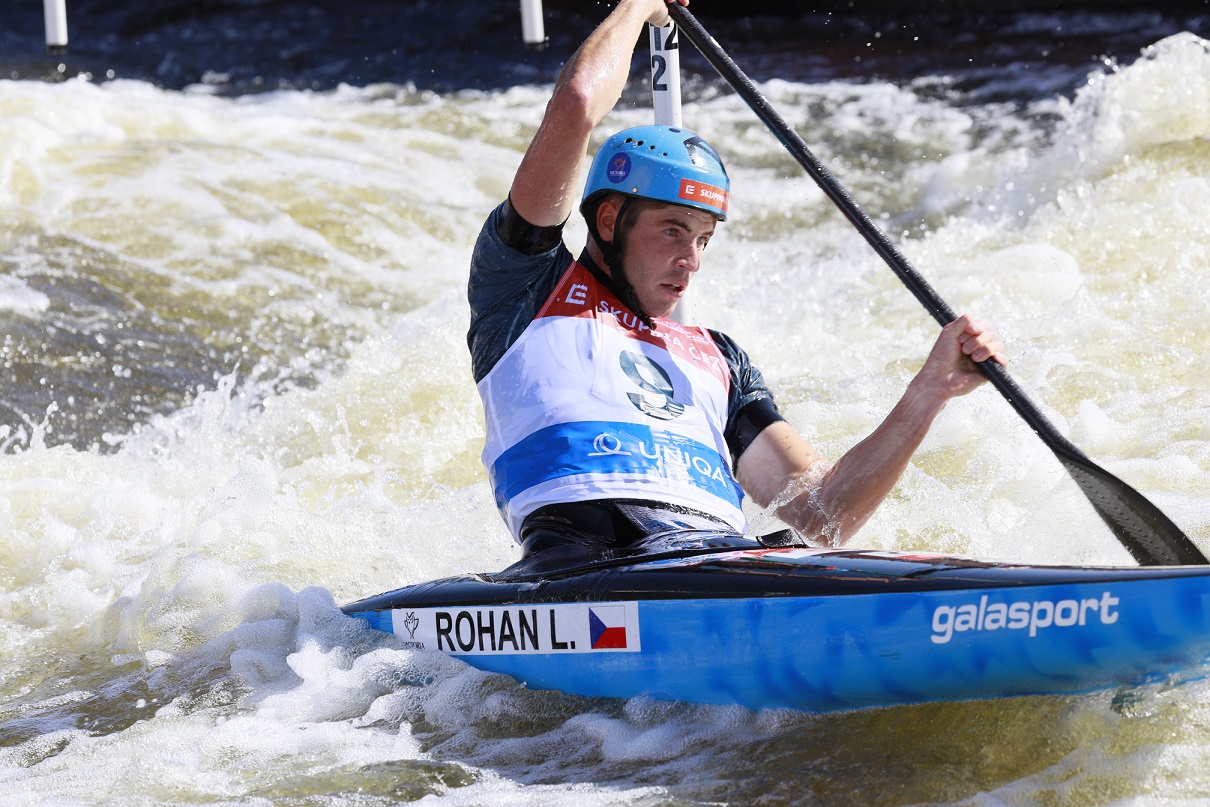 All specific measures during the event cannot be discussed in detail yet, but the experience from last September when they hosted European champs can help the organizers.

"We will certainly be forced to limit the number of people so that we can keep the distances in the indoor and outdoor areas that we have at our disposal. There will also be an obligation to undergo tests for COVID-19, temperature measurement, disinfection of rooms, wearing mouth and nose protection, keeping spacing and the like. We have to wait for the opinion of the Ministry of Health for all specific restrictions," informs Rohan.

Competitors from all over the world would normally come to Troja for training reasons as early as the beginning of June. "Now the International Canoe Federation (ICF) has set a date for athletes with an arrival on June 6 or 7. Furthermore, three tests are set during the week, which can be adjusted according to the opinion and decision of the Ministry of Health. Before entering the sports ground, an RT-PCR test is mandatory, followed by an antigenic test on Wednesday, June 9, and an RT-PCR test on Saturday, June 12. For other accredited persons, the situation will develop according to the decision of the Ministry of Health."

As last year, the organizers asked for the possibility of participation of a total of 1000 people. "If the Ministry of Health allows this number, we would not have to fundamentally limit the number of accredited persons," Rohan believes.

Decisions on other events and the accompanying program will therefore be decided in the coming days. Competitors and organizers, however, believe in the smooth organization of the event in compliance with all hygienic and anti-epidemiological measures.