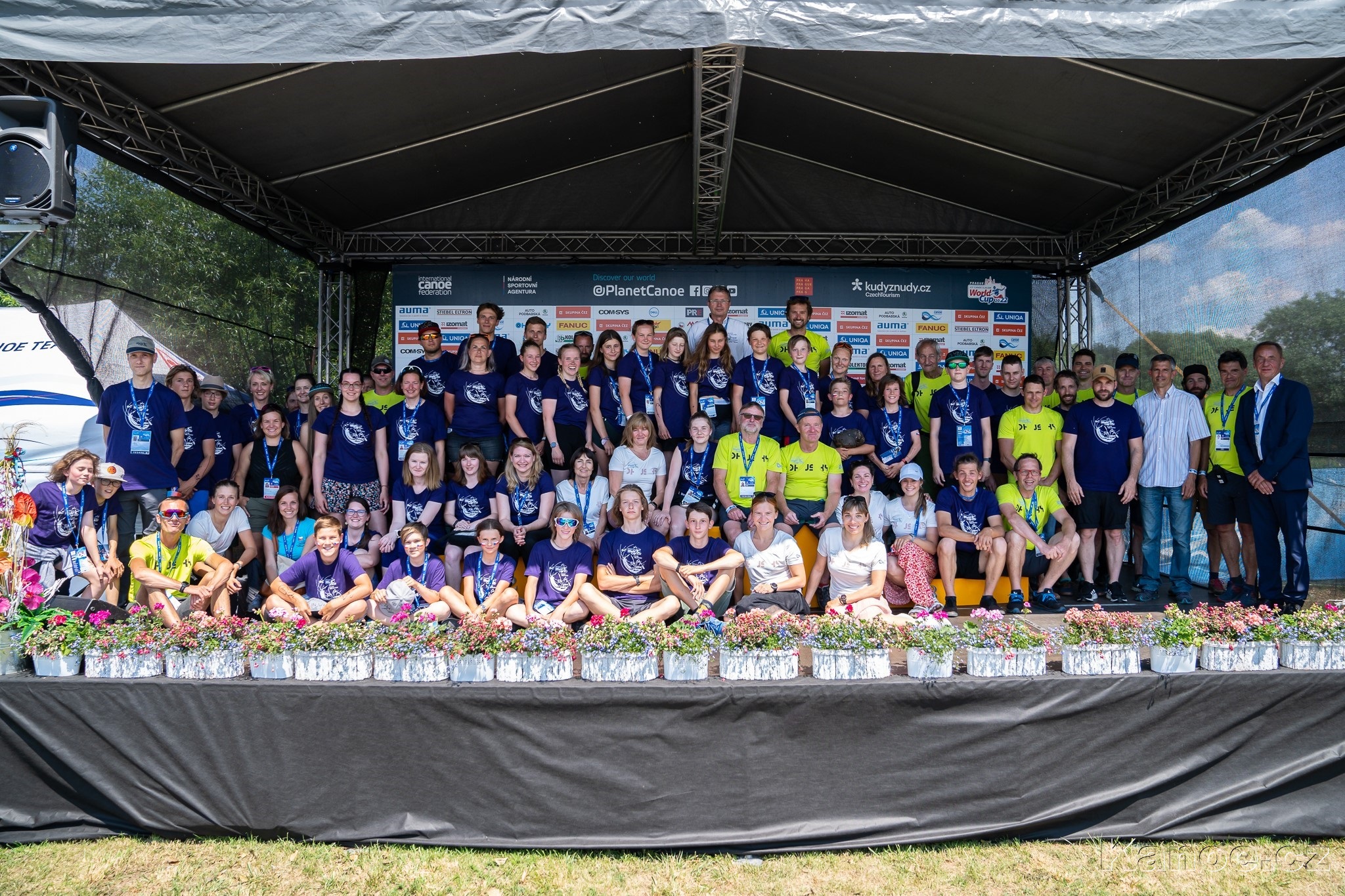 Thank you to all fans, organising commitee, volunteers and all partners, who helped with the organisation of this year´s 2022 ICF Canoe Slalom World Cup in Prague - Troja. We are already looking forward to the next edition, which is the start of the World Cup 2023 in similar date 9-11 June 2023. See you in Prague! 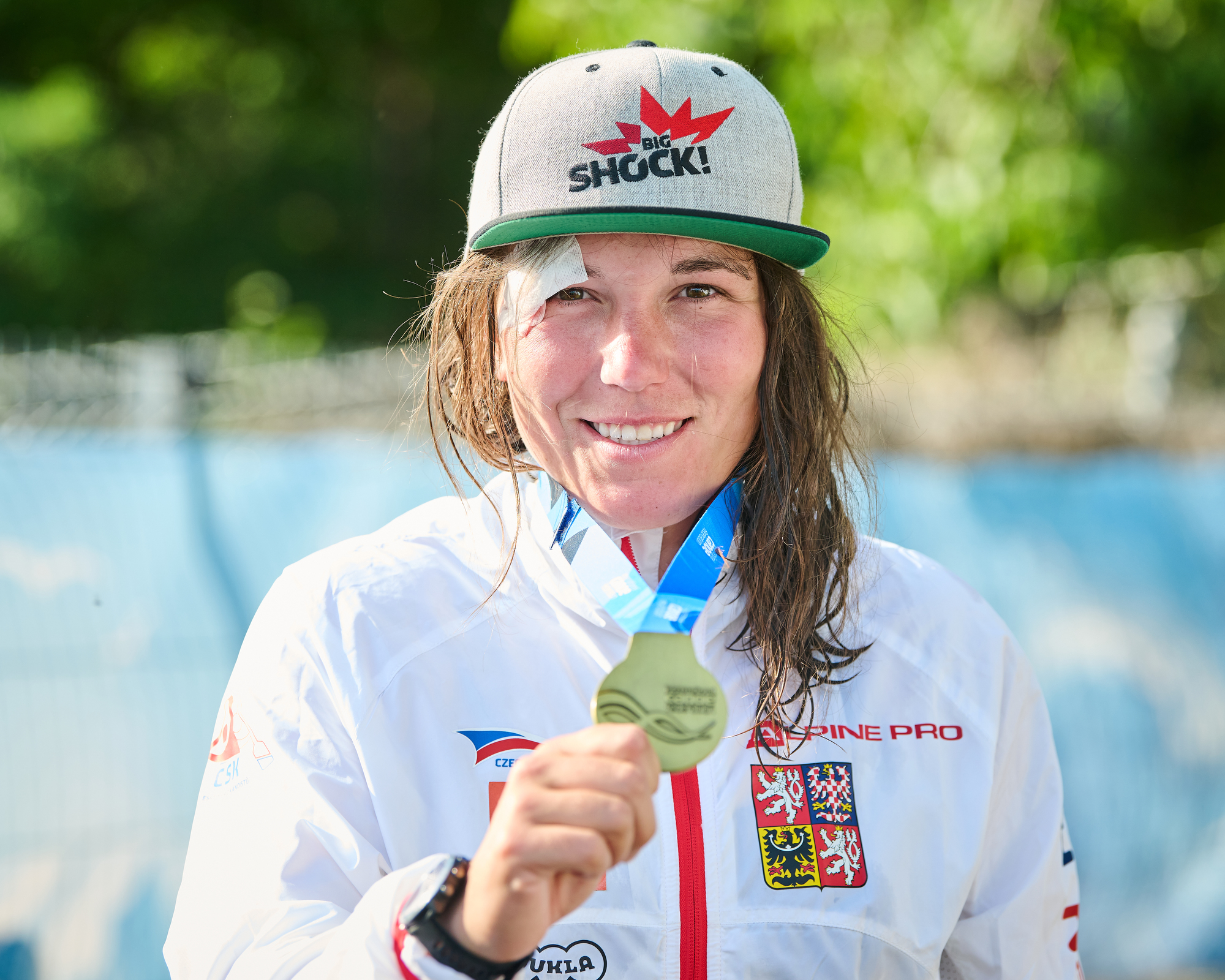 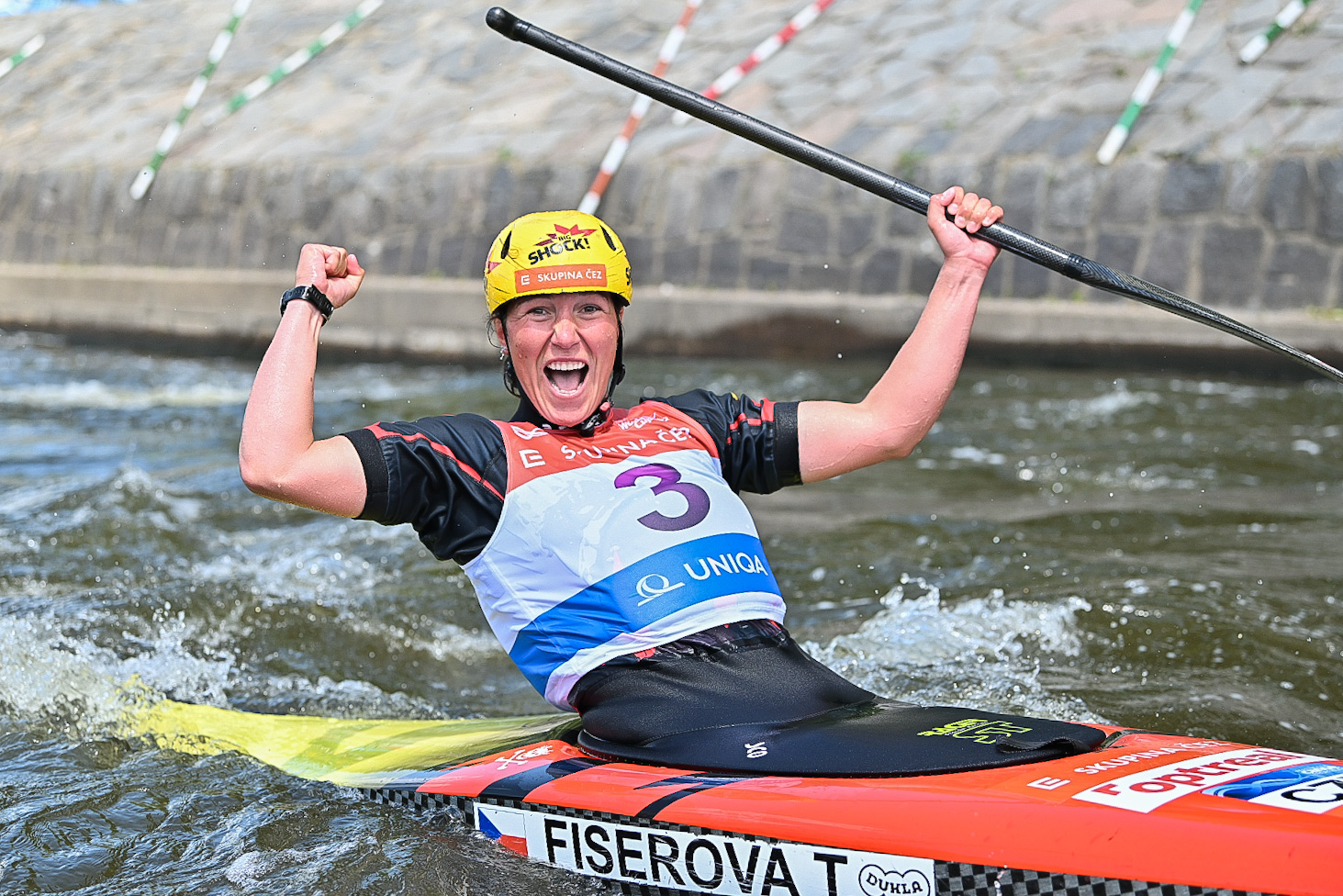 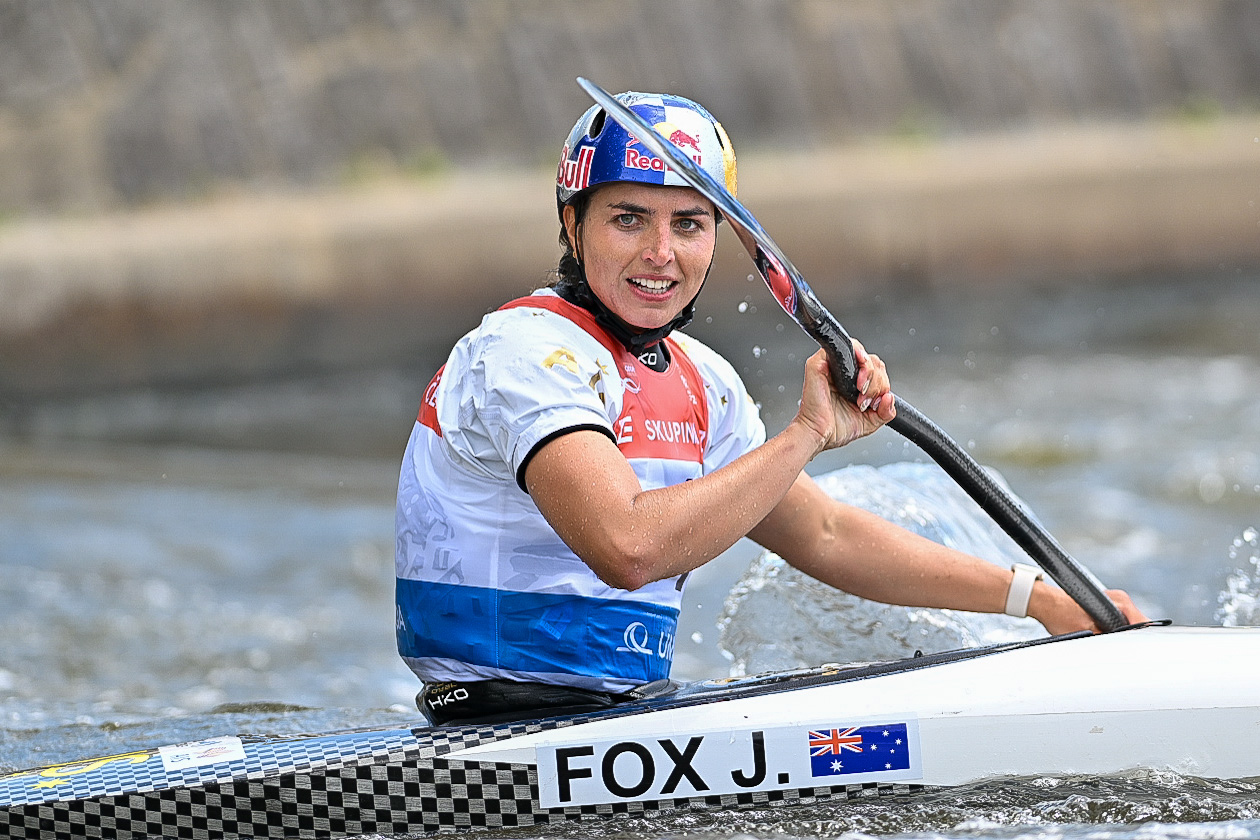 During Saturday afternoon in Prague's Troja (June 11), the full stands were watching the thrilling final runs of the world best kayakers. In the end, the Olympic champion Jiří Prskavec finished just below the podium, with Slovenian Peter Kauzer winning. Tereza Fišerová survived her kayak premiere, short of one bronze medal due to one penalty touch. Even with a mistake, the sovereign Jessica Fox won and gave herself a gold present on her 28th birthday. 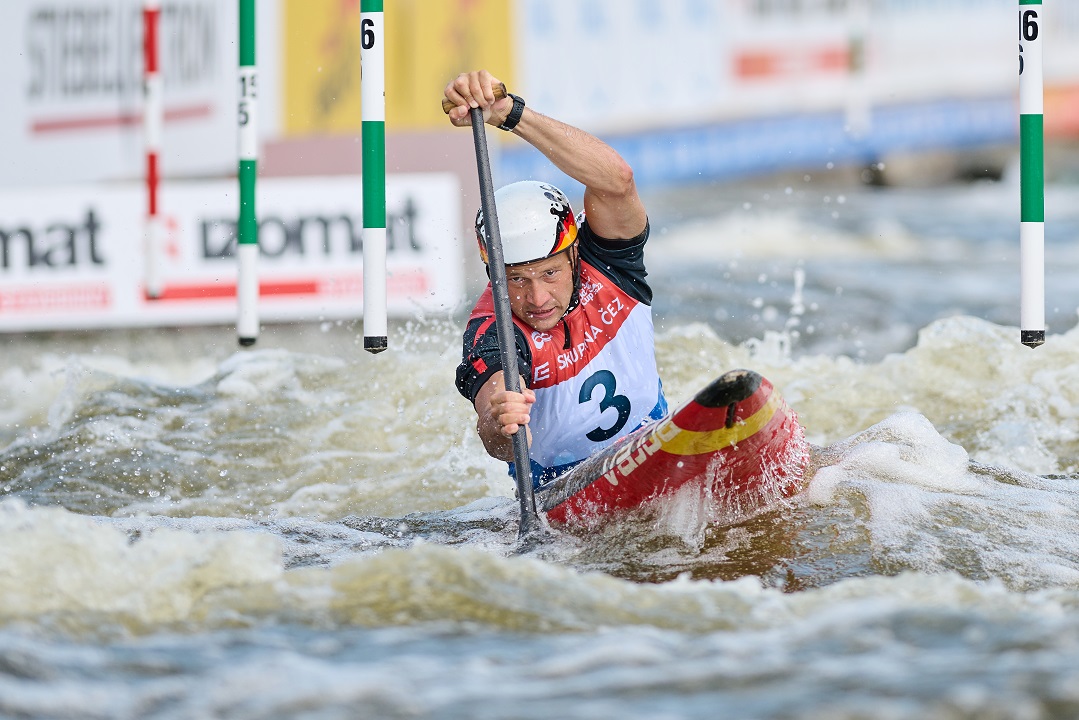 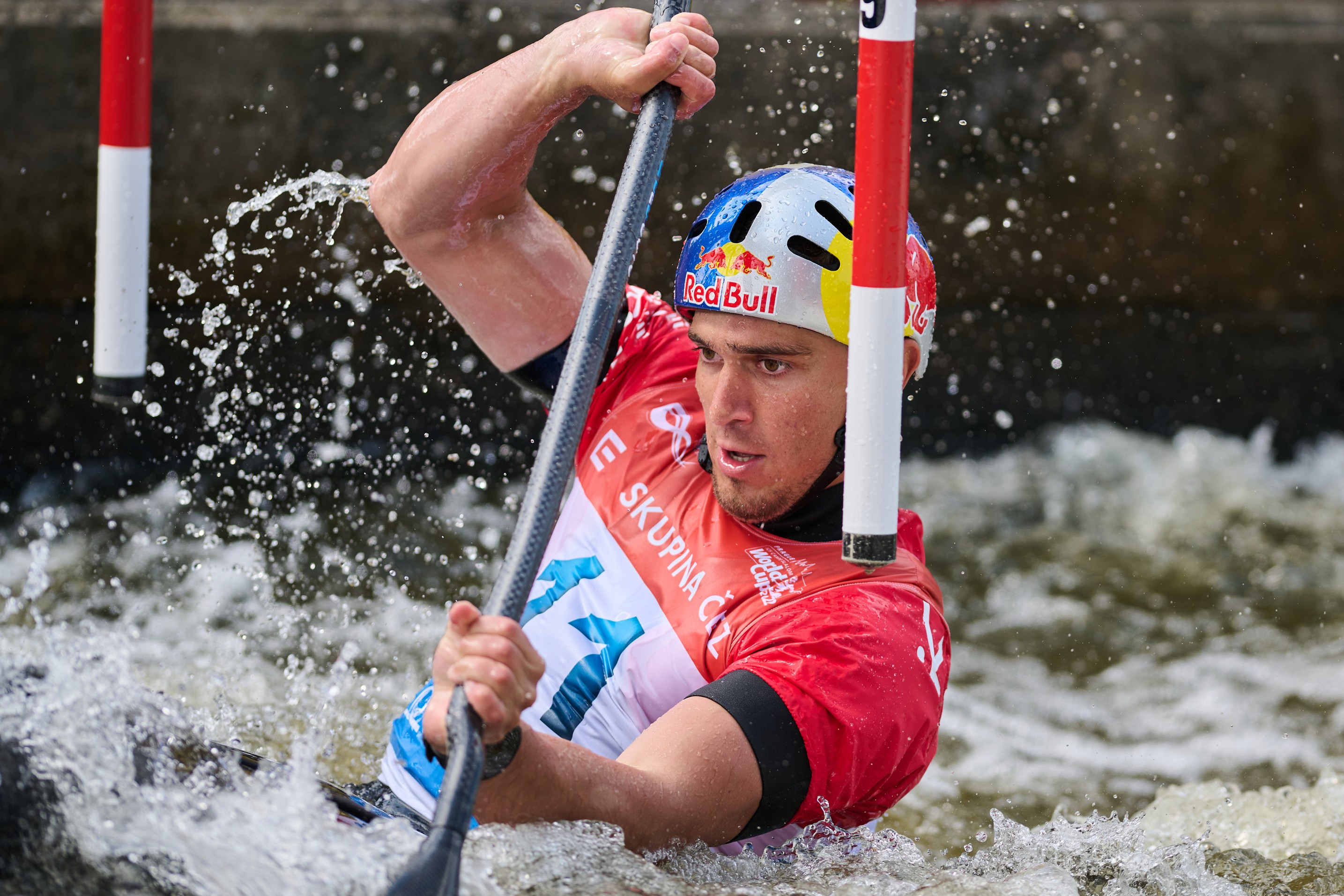 The first races of the ICF Canoe Slalom World Cup 2022 started on the Friday morning 10 June. The first stop of this year's series was the artificial canoe slalom course in Prague - Troja. The first day of the competition traditionally started with qualifying races. The competition was started by kayakers. 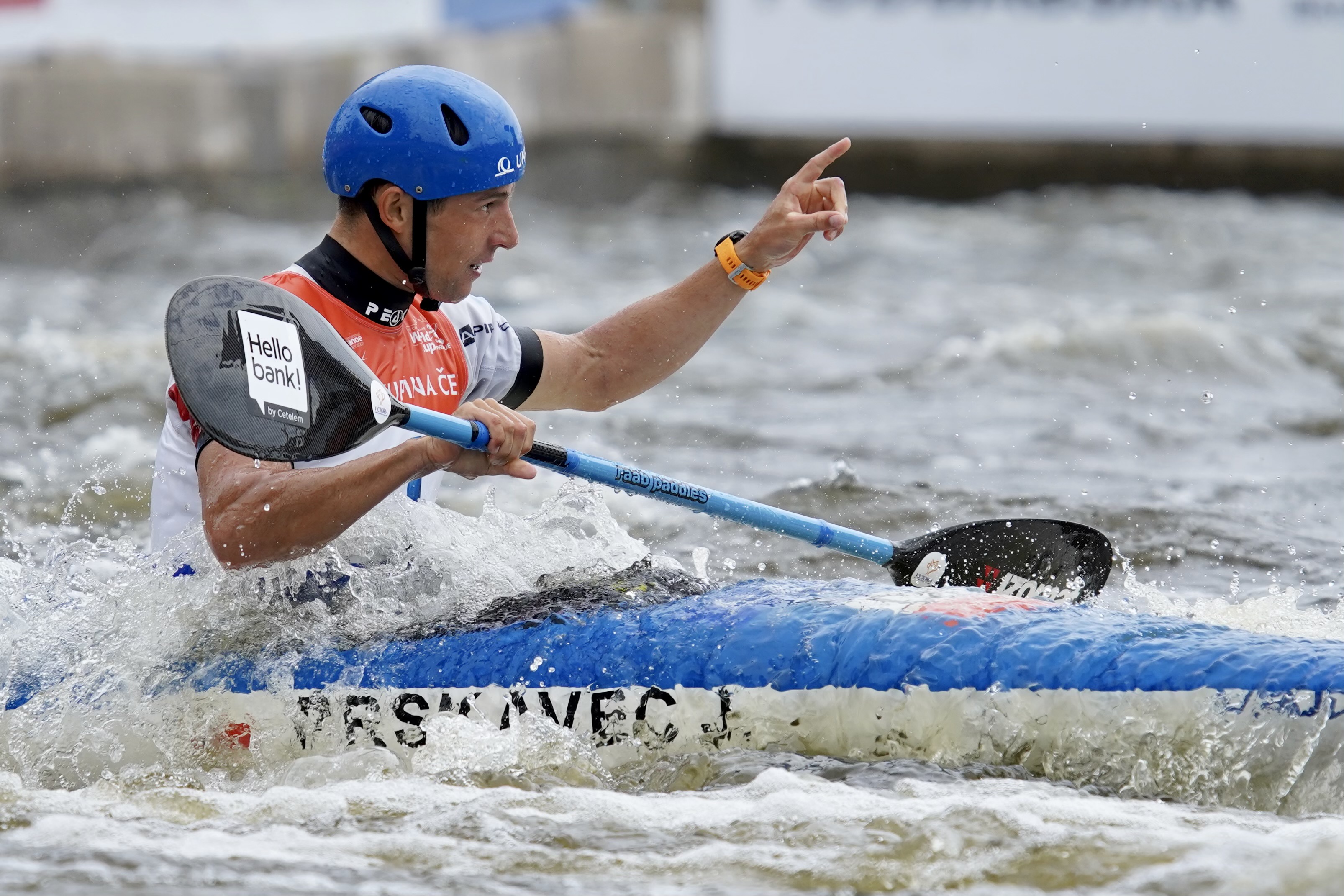 The ICF Canoe Slalom World Cup starts the entire series of ICF events on Friday, June 10 at 9 am with qualifications for all categories of competitors (kayak, canoe). The Tokyo Olympic winners will not be missing at the start, including the best kayaker from Tokyo, Jiří Prskavec. Here you can follow online results, photos or current events on social networks.Vstupenky na závod Světového poháru jsou stále k dispozici i v místě závodu. V pátek je vstup zdarma. 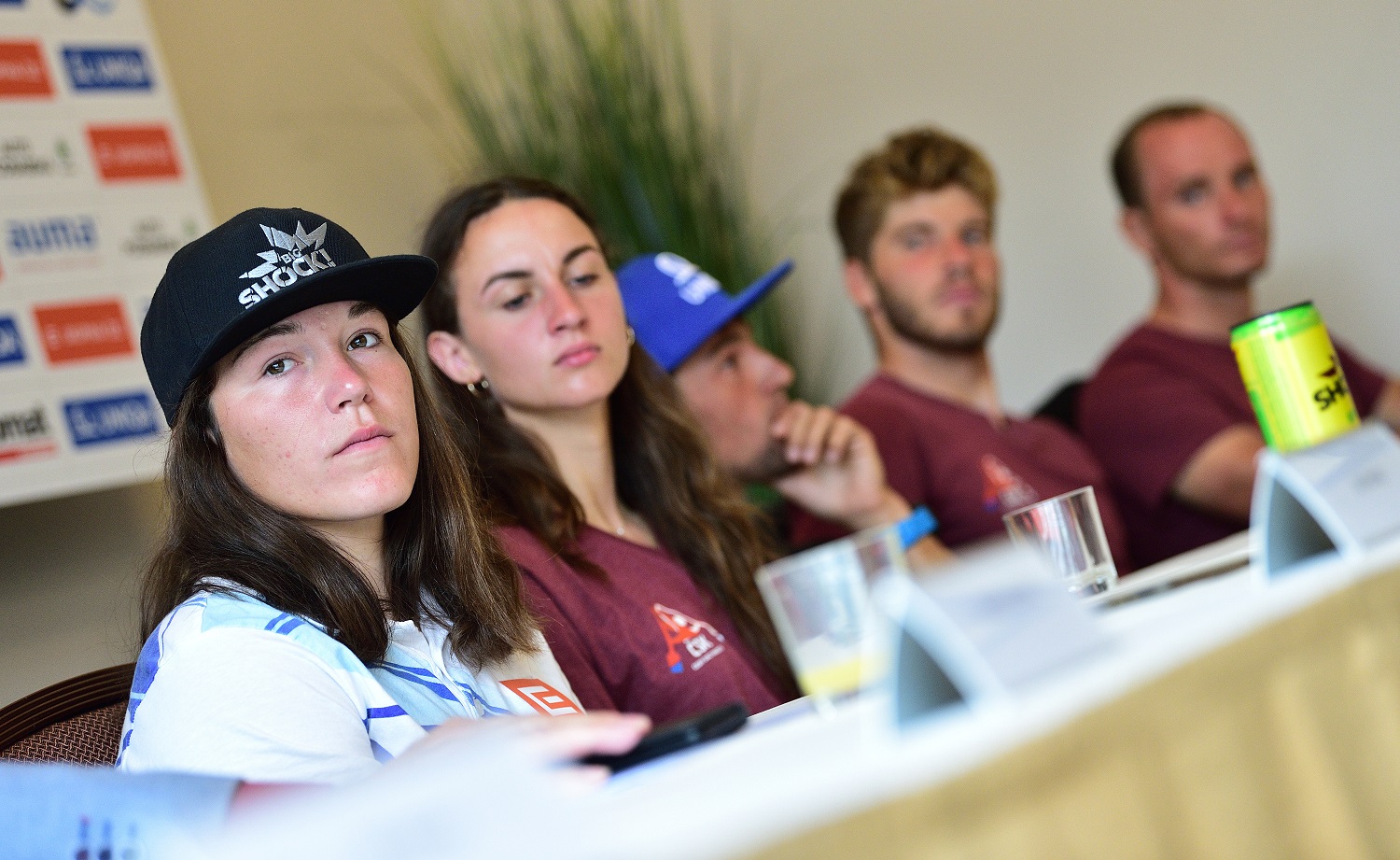 The day before the start of the 2022 ICF World Cup in Prague - Troja, the Czech stars met with media representatives at a press conference at the Jalta Hotel on Thursday, June 9. The director of the organizing committee, Jiří Rohan, and the chairman of the Czech Canoeists' Association, Jan Boháč, described the backstage and the details of the organizing of the major international event. The current mood in the team was described by the head coach Jiří Prskavec senior and the chairman of the wild water section Stanislav Ježek. Jiří Prskavec, Vít Přindiš, Tereza Fišerová, Gabriela Satková and Lukáš Rohan took part as the competitors representatives. 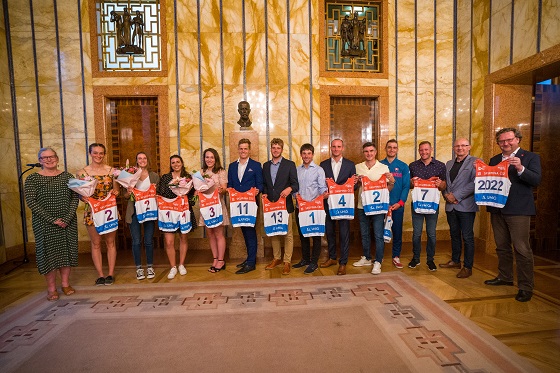 After a two-year break, a ceremony reception was held at the residence of the Mayor of the Capital City of Prague on the occasion of the ICF Canoe Slalom World Cup 2022. The starting numbers were distributed, for example, to the Olympic champion Jiří Prskavec, the silver Olympic medallist Lukáš Rohan or the reigning world champion Václav Chaloupka, as well as foreign stars like Jessica Fox, Mallory Franklin and Benjamin Savšek. 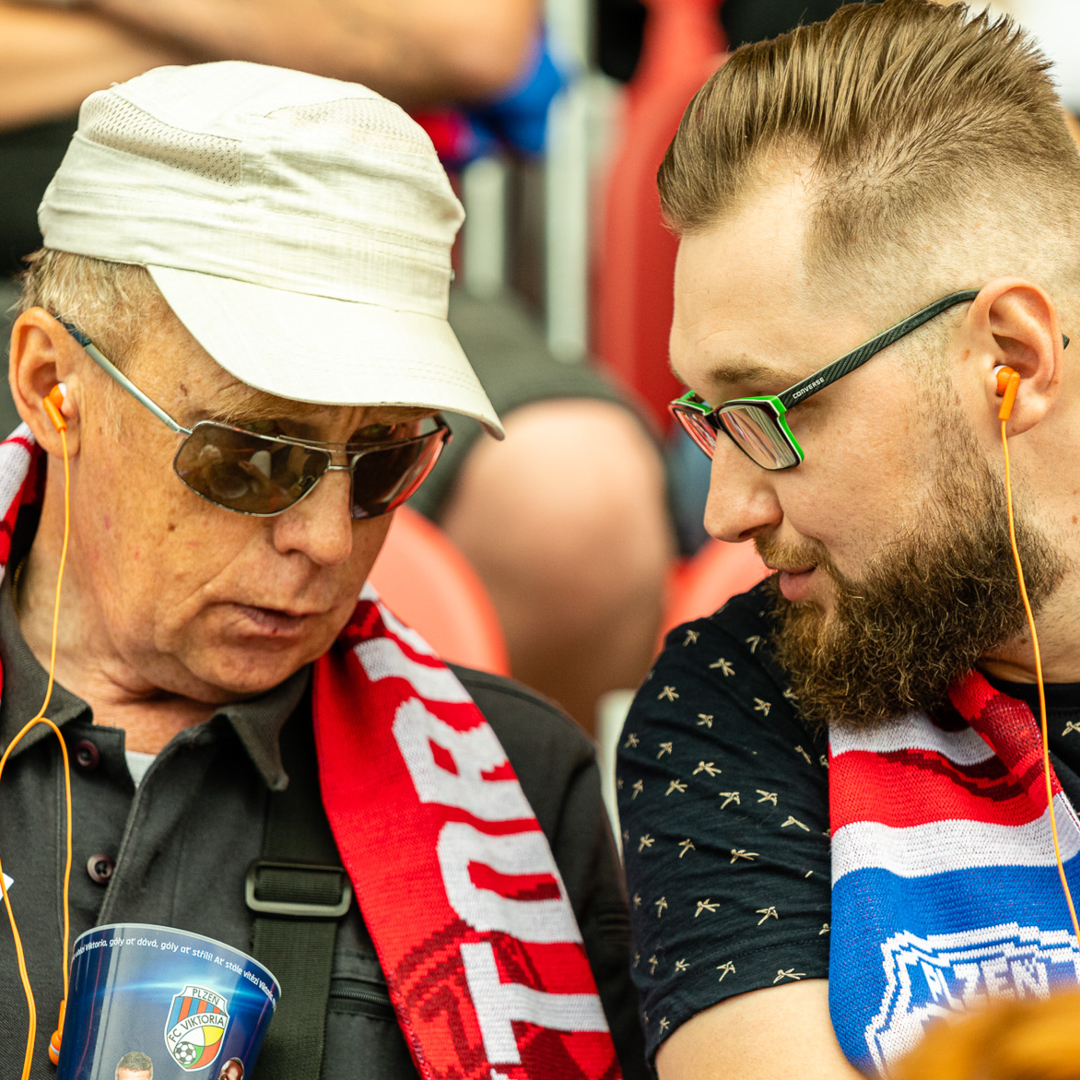 Prague has always been a great organiser and innovator on the World Cup tour. This year will not be an exception. The organisers are partnering with the leading Czech non-profit organisation and public radio in the project of helping visually impaired and blind people.