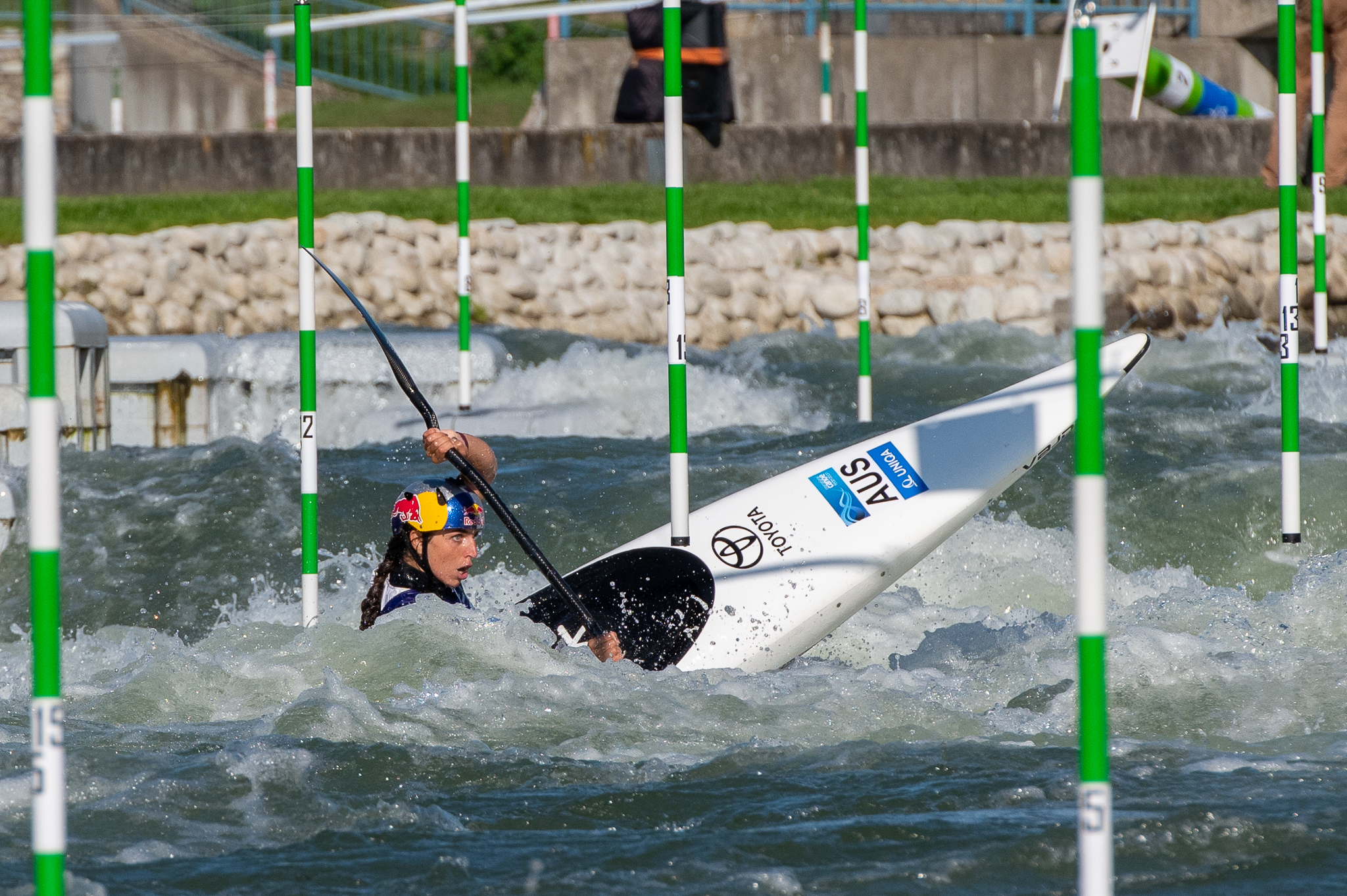 The ICF Canoe Slalom World Cup in Prague - Troja is expecting a great field to start. From 10 to 12 June 2022, in addition to the strong Czech team led by the Olympic winner Jiří Prskavec, a whole constellation of foreign stars will present themselves in Troja. According to closed applications, a total of 382 ships from 37 countries and 5 continents will start.

The best invitation to the ICF Canoe Slalom World Cup in Prague – Troja (10 – 12 June 2022) is the traditional Paddleride. This year, the paddlers start from the boathouse in Troja this Sunday 5 June. 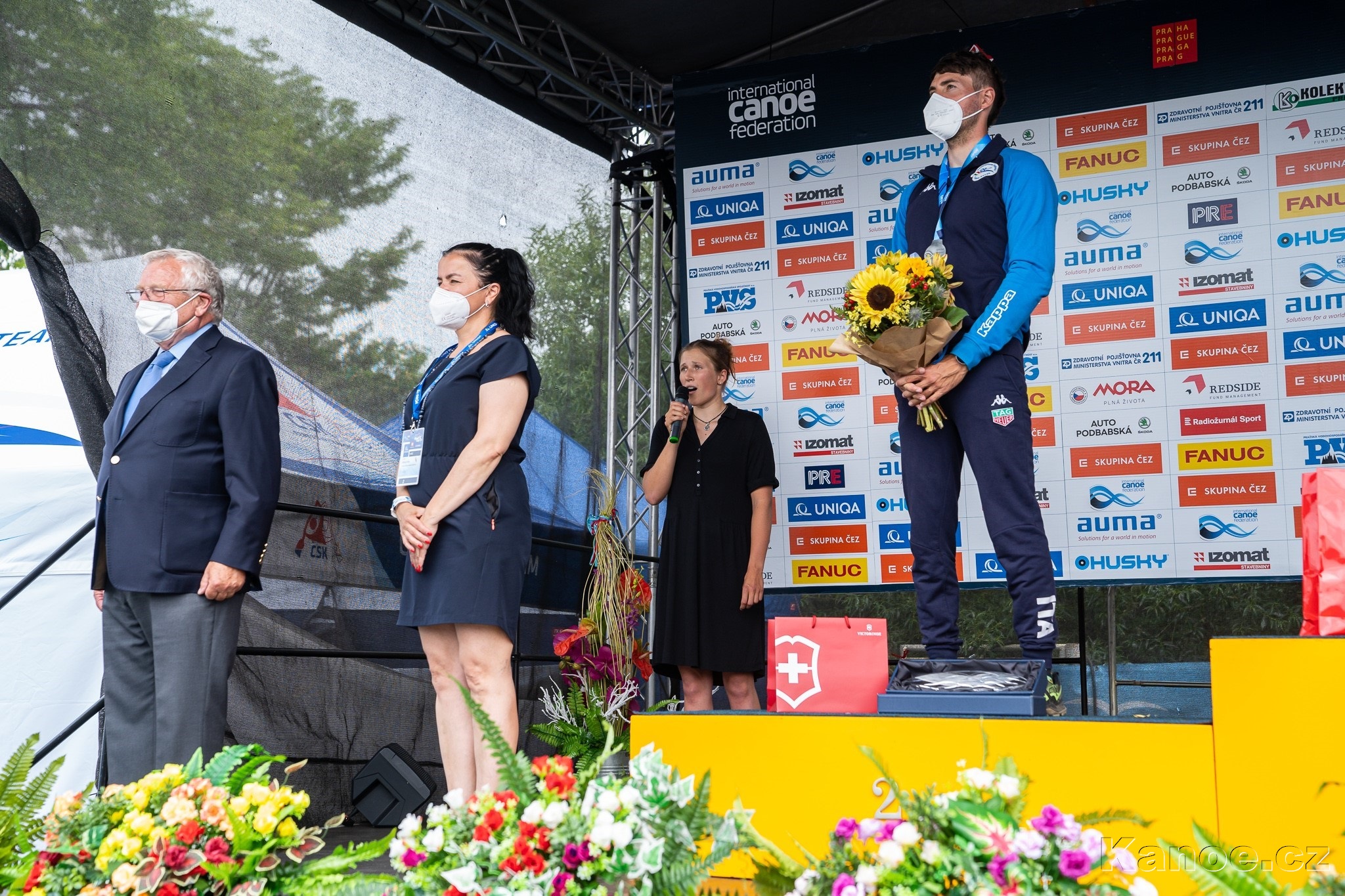 In two weeks, one of the most popular sports events of the year will break out in Prague - Troja - the ICF Canoe Slalom World Cup (June 10 - 12, 2022). The organising team, led by the two-time Olympic medalist Jiří Rohan, invites all sports fans and families to support not only Czech representatives on the start of the carousel of the ICF events. There will be a complete Czech national team at the start, led by the Olympic winner Jiří Prskavec and the silver medalist from Tokyo Lukáš Rohan. 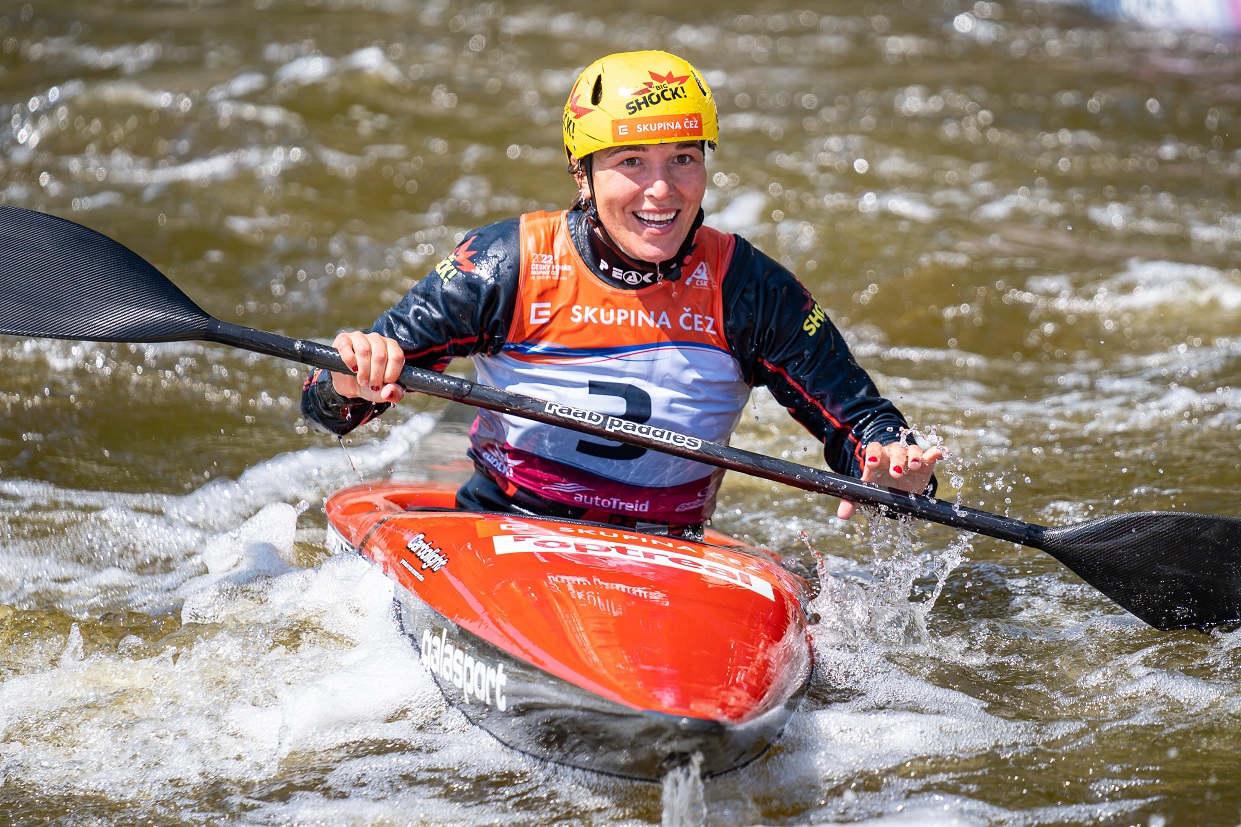 On Sunday, 15 May 2022, the 4th Canoe Slalom Czech Cup of the ČEZ Group in Prague-Troja decided on a new composition of the Czech national team in canoe slalom. Tereza Fišerová will be the first paddler in the Czech colors on both canoe and kayak. Vít Přindiš and Ondřej Tunka won a place among the kayakers next to Jiří Prskavec. The only place among canoeists belongs to the favorite Vojtěch Heger. 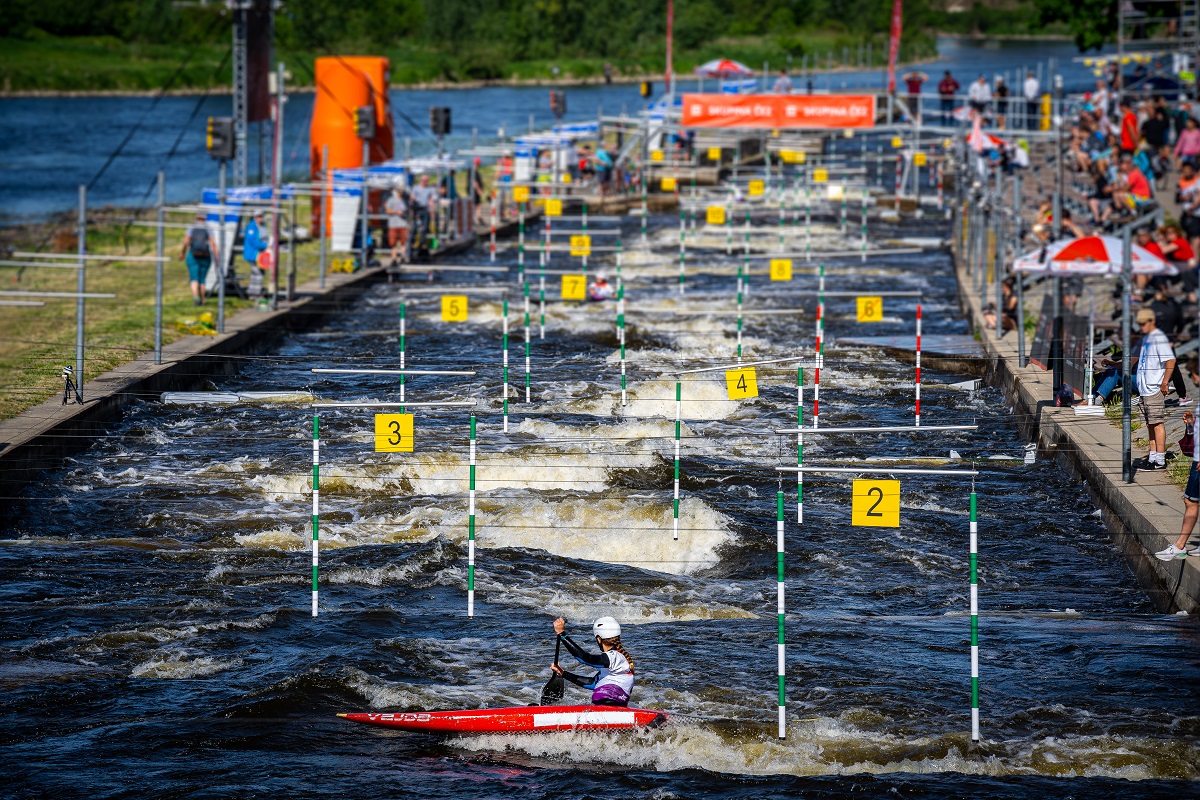 In less than a month, the 2022 ICF Canoe Slalom World Cup starts in Prague – Troja (10-12 June 2022). The tickets are already in sale. Do not miss the opportunity to take part in the international sport event with a great atmosphere – with fans finally after the two-year break.
Tickets: https://www.ticketportal.cz/event/2022-ICF-Canoe-Slalom-World-Cup 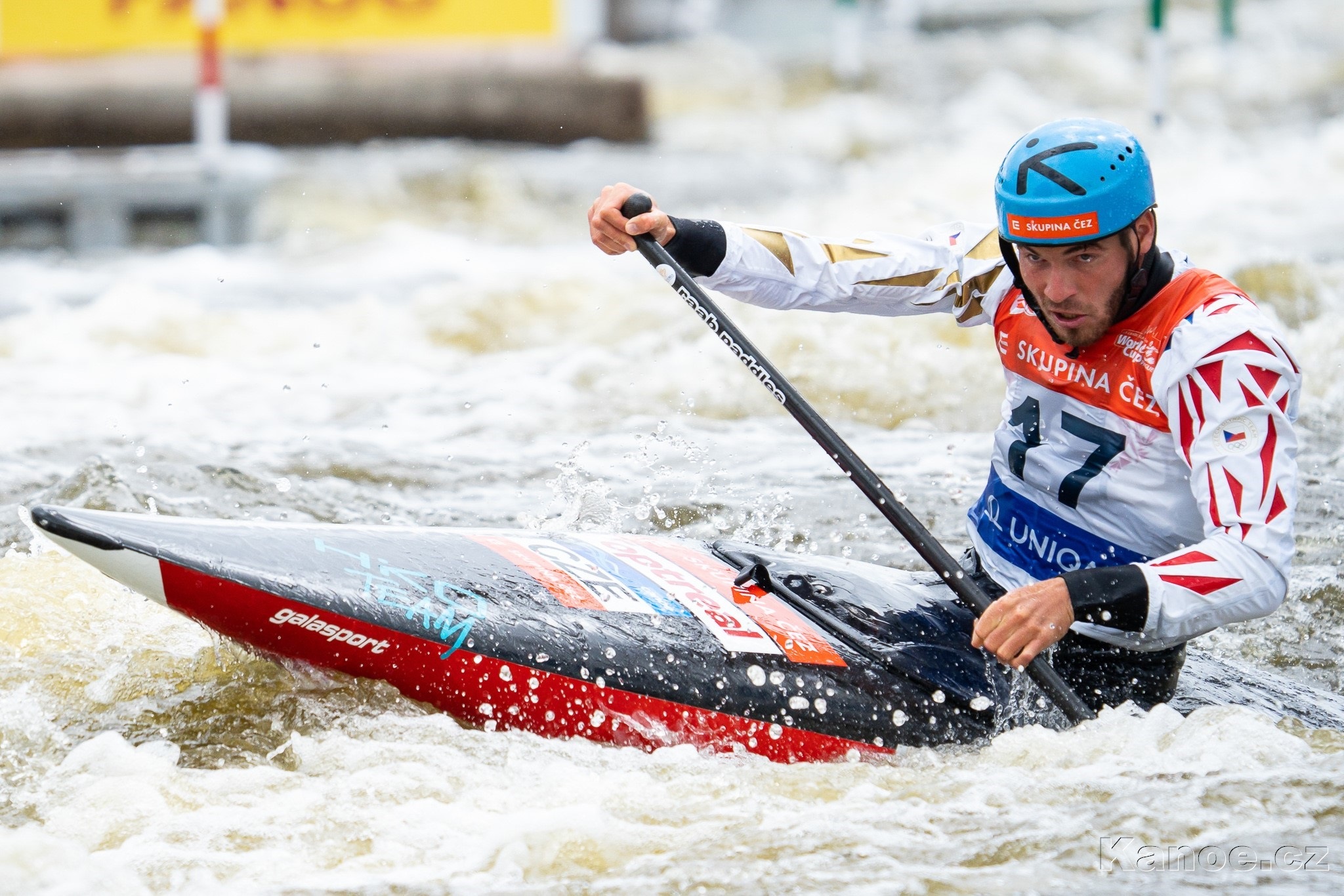 Exactly one month remains until this year's 2022 ICF Canoe Slalom World Cup in Prague from Friday 10 June to Sunday 12 June 2022. The Czech representatives, including medalists from Tokyo, Jiří Prskavec and Lukáš Rohan, will perform in Troja too. Both of them will traditionally be involved in the preparation of the race again. Lukáš Rohan will also help with the Paddleride organisation. 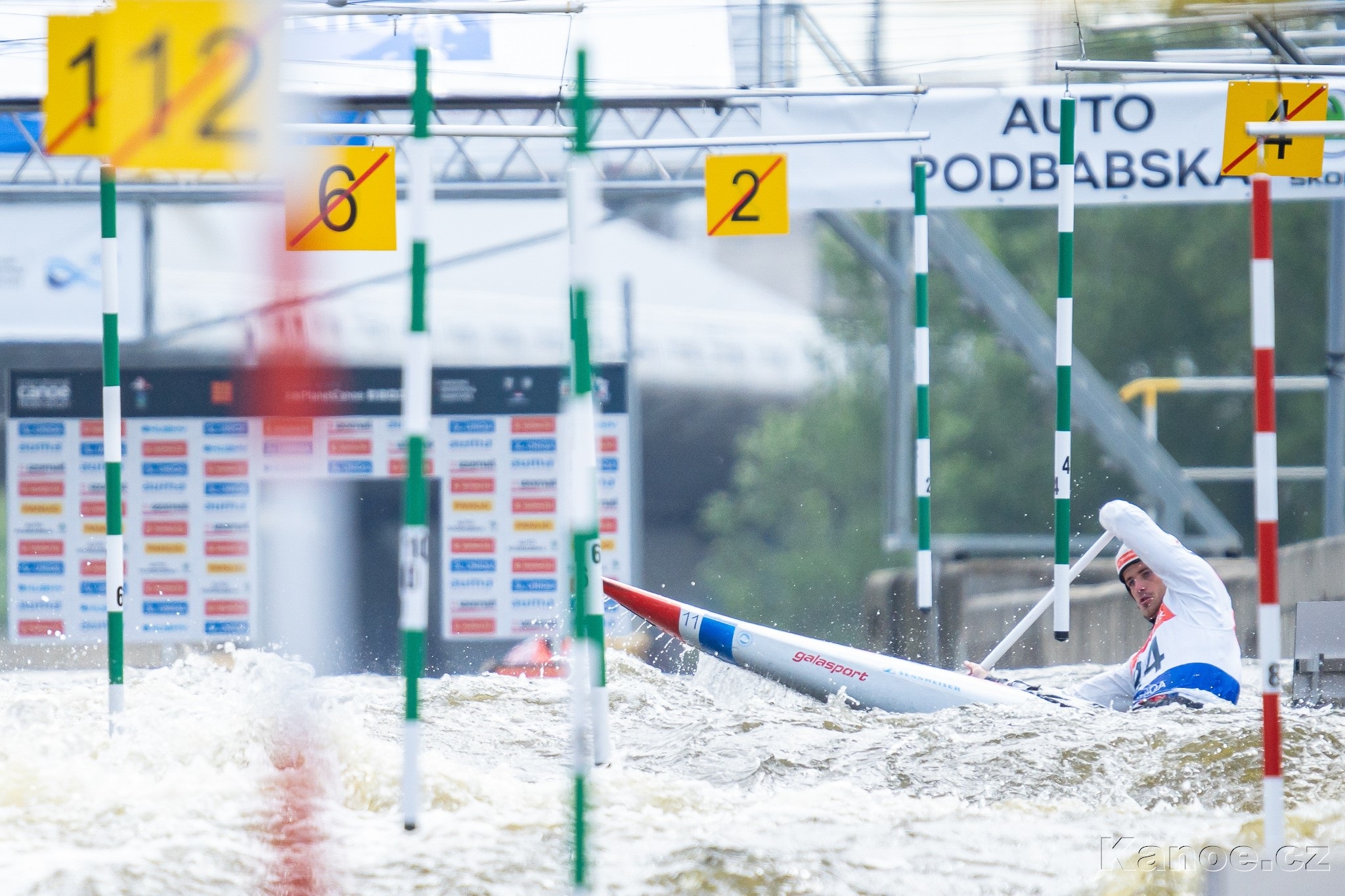 Less than two months remain until this year's start of the International Canoe Federation (ICF) canoe slalom series. The World Cup will take place on an artificial slalom course in Prague-Troja from Friday, 10 June 2022. Prague thus follows up on last year's event, which was held at the same time a year ago with full anti-covid measures. 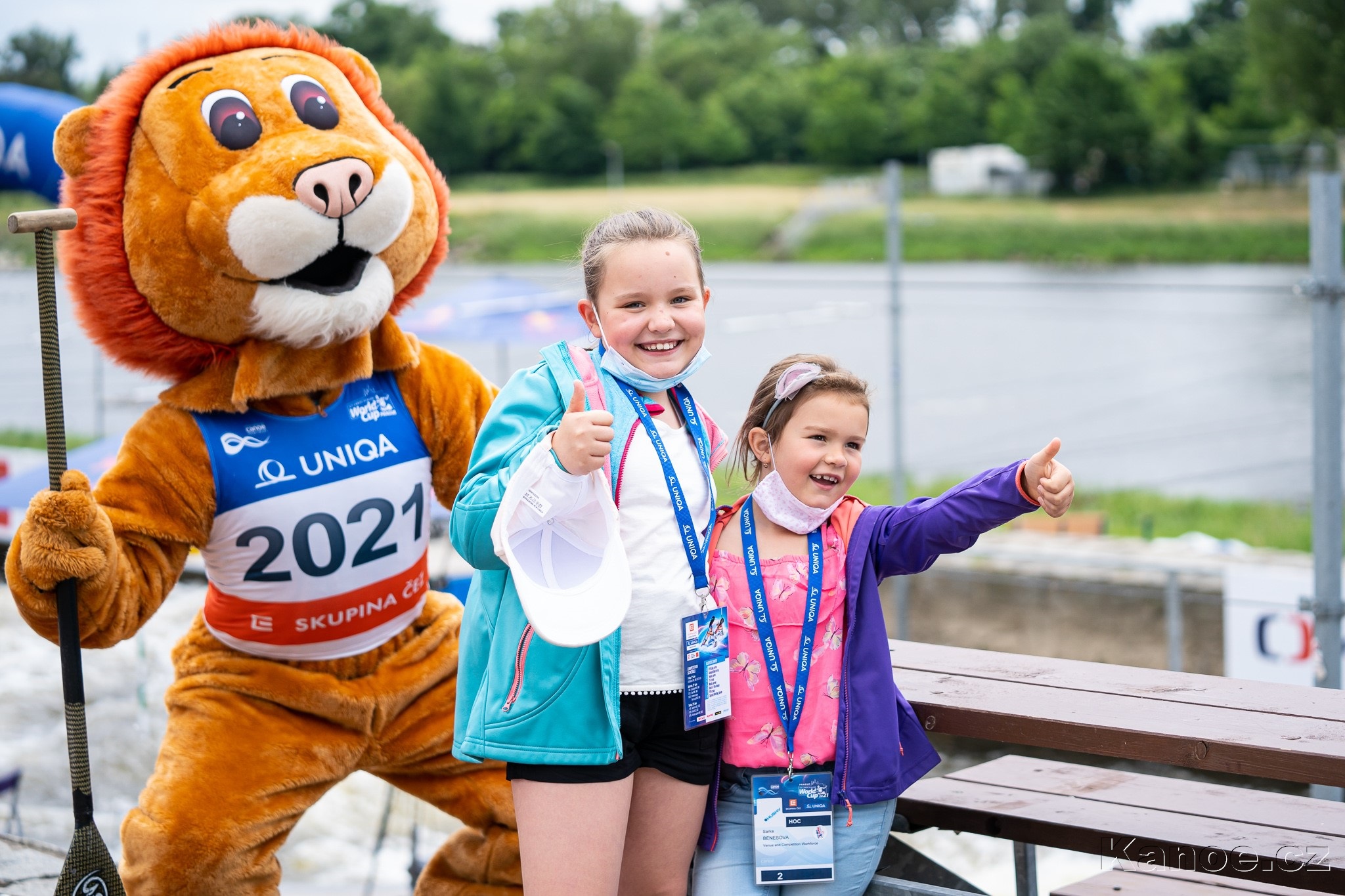 The ICF Canoe Slalom World Cup races should start this year in Prague's Troja on June 9, 2022. The races of the highest international series will return to the Czech Republic exactly one year after the last World cup race in Prague. We will have the opportunity to welcome the first medalists on the Vltava river, which will be decided at the European Championships in Liptovský Mikuláš, Slovakia on May 26-29. 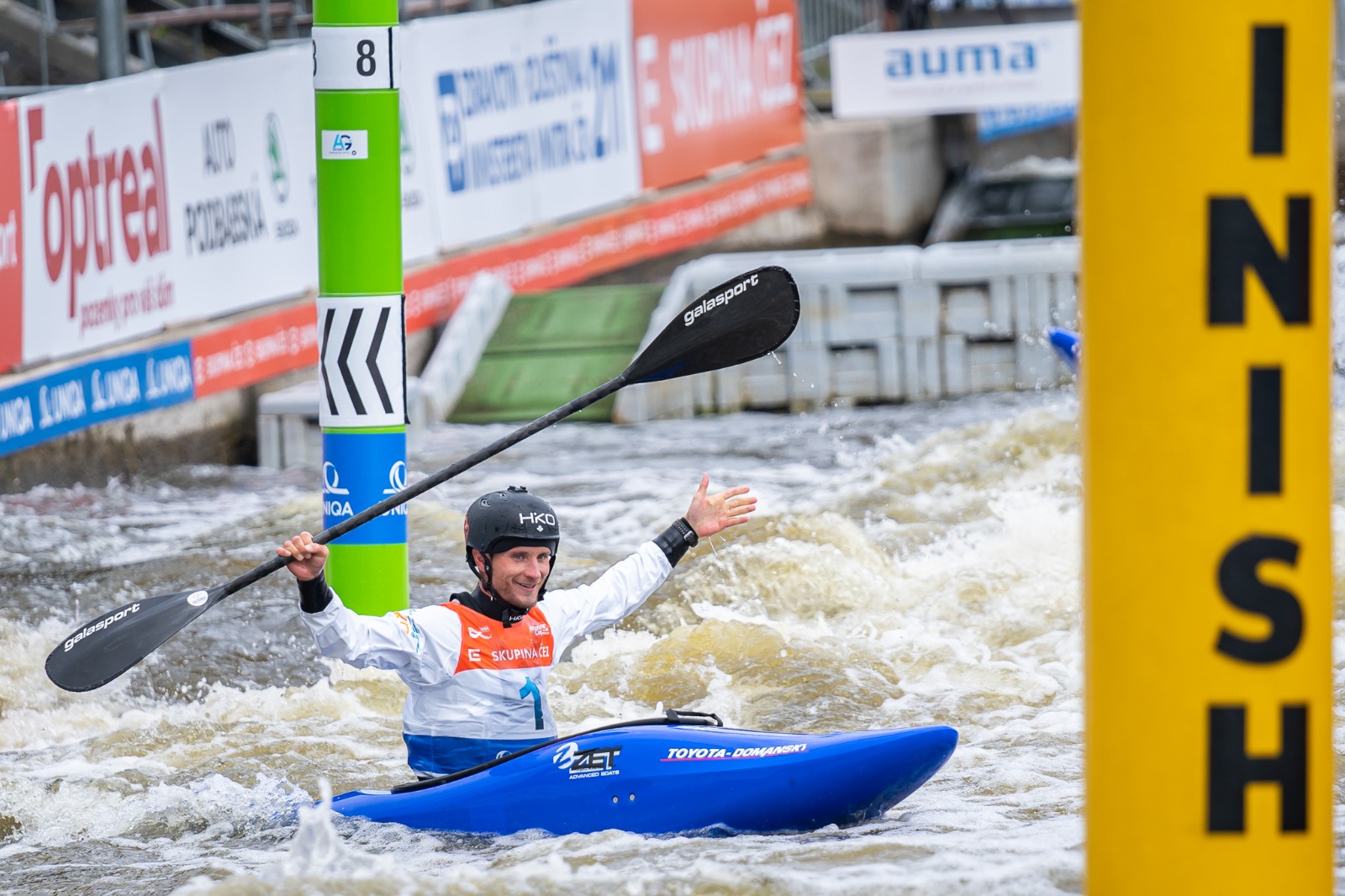 The ICF Canoe Slalom World Cup in Prague-Troja ended with the final of the CSLX extreme slalom race. Home star Vít Přindiš confirmed the current dominance in this discipline and after the European title from Ivrea he also added the victory at the World Cup in Prague. 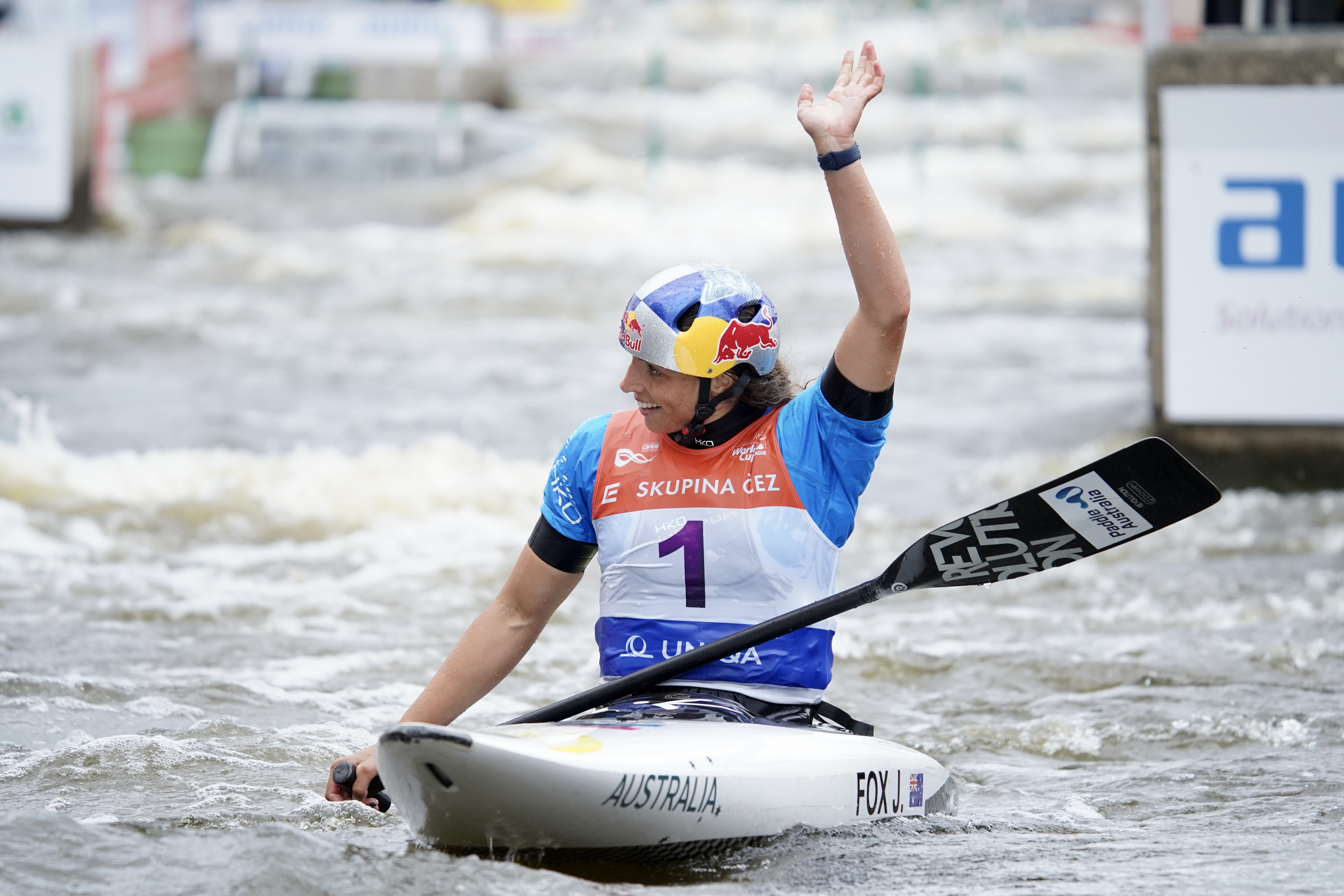 Jessica Fox from Australia literally won far away in front of the rest of the starting field in the C1 women competition. She was the only one of the top ten to show a clean race, German Herzog finished almost five seconds behind, and Tereza Fišerová, a home racer, finally wins bronze. Viktoria Us fought a lot with the track at the beginning and did not repeat the calm ride from the previous run. She scored four mistakes, lost a lot of time. One mistake was made by the Frenchwoman Angela Hugo.