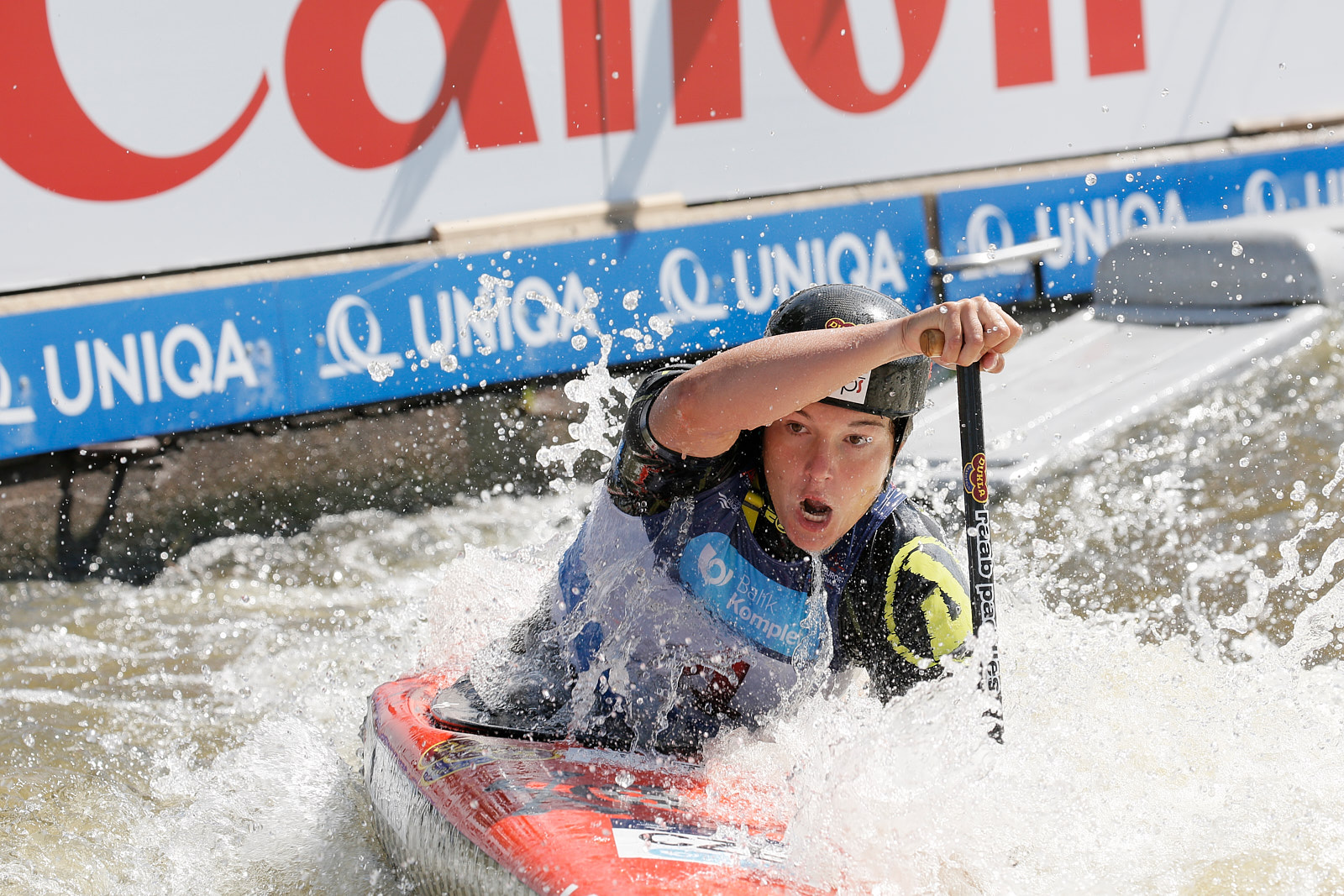 Czech paddlers have a big medal chance in the first final day. Four boats in categories C2 and K1M managed to qualify into finals. The additional penalty eliminated Tereza Fišerová from final in category C1, so the Czech Republic has no representation in this category.

C2: Three German boats dominated the category of C2, two boats with Czech flag made it into finals as well. Jonáš Kašpar and Marek Šindler ended up on fourth place, Ondřej Karlovský and Jakub Jáně were seventh. “We were a little nervous, we have reserves still so we need to kick it in the final,” said Ondřej Karlovský. Tomáš Koplík and Jakub Vrzáň didn’t qualify into finals. 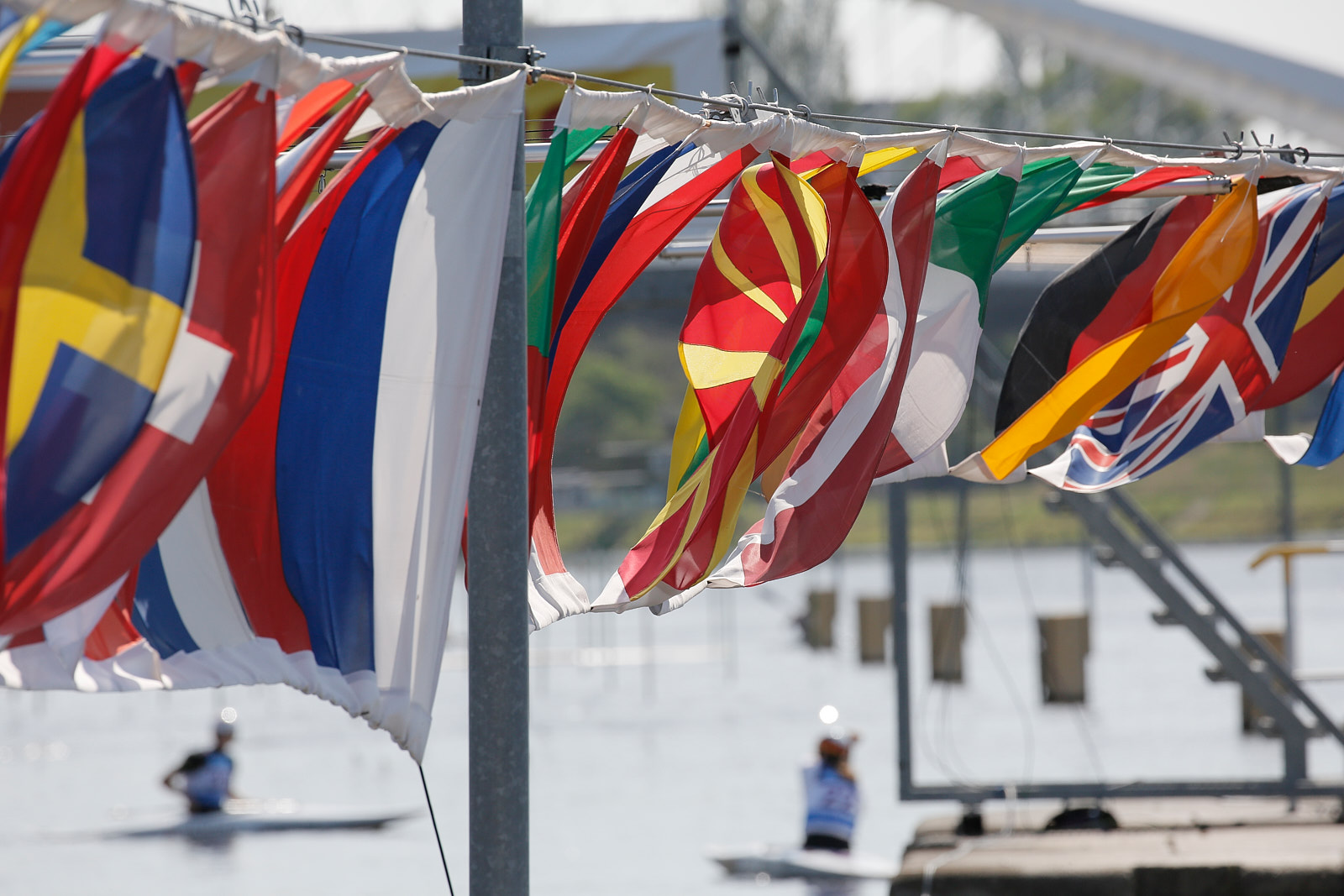 C1W: Tereza Fišerová will not defend silver from the last year. She made two mistakes and firstly she finished on seventh place but then the referees gave her 50 second penalty because of missing one gate. “It wasn’t perfect, the mistakes were in the middle part and then it continued into the finish,” said Fišerová. Gabriela

Satková didn’t handle with her first big semifinal. “I went badly into gate 15 and then it was done,” sadly said Satková. “However, there is a great atmosphere and I had a lot of new experience,” she enclosed.

K1M: Thirty kayakers fought for 15 final spots. Ondrej Tunka went first and he had just one touch, however, he went slowly in the middle part and his time wasn’t enough for finals. “I do not think that I’m not in a good shape, we weren’t satisfied with the course – it was really hard,” relieved Tunka from his run. Vít Přindiš qualified into finals thanks to the fifth position, Jiří Prskavec finished on the third place. “The course is much harder than it was in the qualification. But I like it and I don’t care about one touch. I believe it will be good in the finals,” said Prskavec.