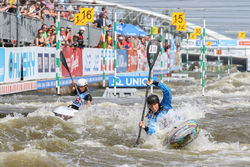 „This is just amazing, I’ve never won two gold medals within one venue, so it’s absolutely great. It was a tough day, my arms are really tired now, so it’s time to take some rest,“ said Ricarda Funk. Her teammate Jasmin Schonberg added: „We went very close together and had a really nice line, we did very well in gates. We had a good feeling. It’s always amazing to paddle in Prague.“

Even bronze Czech girls were happy about their success. „We are very satisfied because we went clean, we paddled without any big mistakes. I needed to wait a little bit for girls but we went as we wanted to, so that was fine. I have to admit that I believed we would end up better, however, we have a medal and it’s satisfying enough," said Kateřina Kudějová.

„Winning team competition is always good, it showed us that we have a good team and that we could catch up with others individually. When I was down the course I saw that we were on the flow. I always enjoy the atmosphere in Prague, it’s really good and popular sport here, we feel that we deserve the attention,“ said member of golden team Denis Gargaud Chanut. 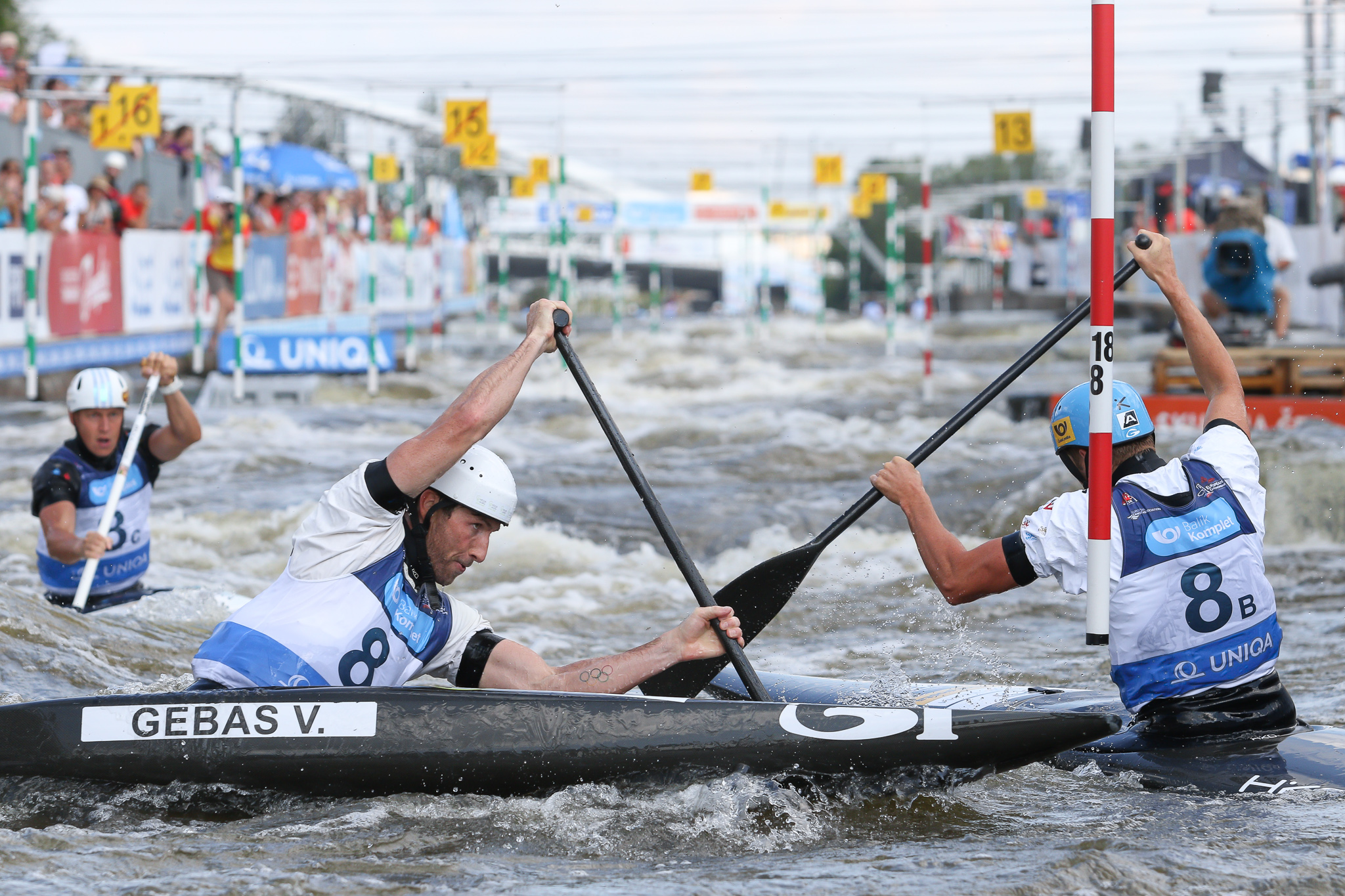 There were 10 sets of medals in all categories at 2018 European Senior Canoe Slalom Championships in Prague. The most successful country is Germany with 3 gold medals. But domestic Czech team gained the highest number of medals – 9 in total including 2 gold. 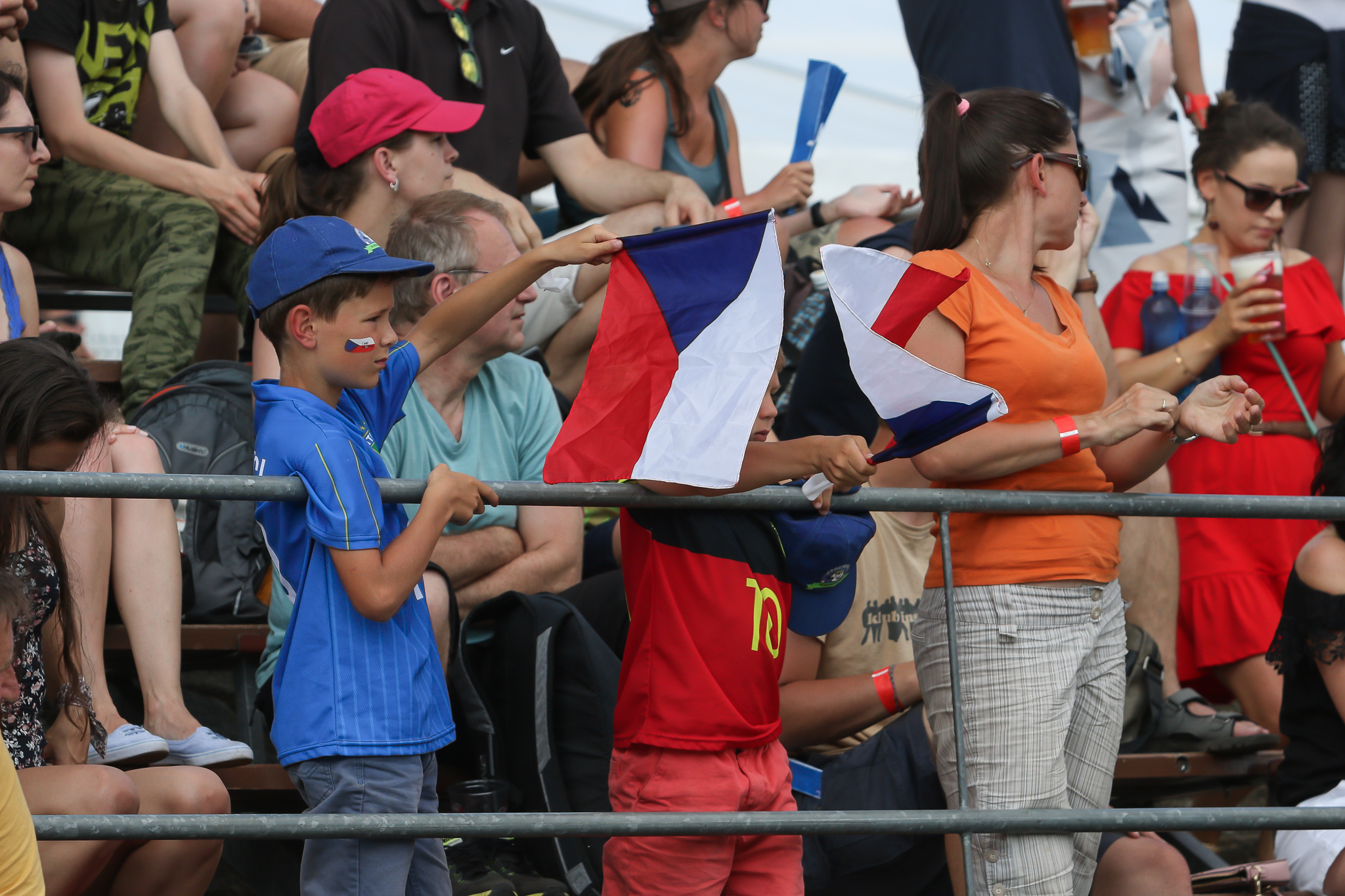